Nost of the Textbooks published by NCTB for class I to X can be downloaded from the following links. Soem book have English version too. Those links are available within parenthesis (). 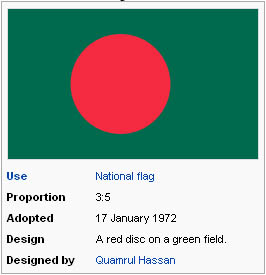 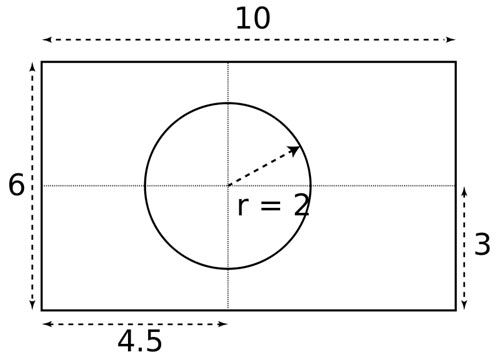